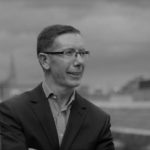 Peter has 40 years experience in the Irish media and marketing industry, working with some of the country’s largest agencies and best-known brands.
He was CEO of Today FM, Ireland’s largest independent radio station, for four years to December 2015.
Peter has won a range of different accolades within the industry including 3 Gold All Ireland Marketing awards and two AdFX awards.
He is passionate about media and music and writes and speaks regularly on various aspects of both industries. He is a council member of the Marketing Society of Ireland and former board member of the Direct Marketing Association, IAPI, and Independent Broadcasters of Ireland. 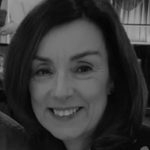 Olivia Heavey has had a long and varied career in the advertising industry in Dublin and the UK on both sides of the business. She has worked in Mediaworks Dublin, ITV UK , RTE UK and Ireland, joining Viacom Ireland as Sales Controller in 2004.
Olivia has spent a long period of her career in RTE in Internal and External roles; as Station Management and, Sales and Business Development before moving to Trading in 2018
. 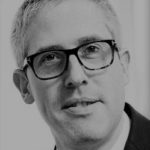 Malcolm has over 20 years industry experience with the last 16 years spent working at Sky Media. Malcolm was appointed Sales Director July 2017 with the previous 10 years occupying the role of Head of Sales. He has played a key role in expanding the numbers of TV channels Sky Media sell in Ireland and the number of platforms it offers advertising solutions across, including the recent launch of AdSmart. Prior to Sky Media he spent 5 years Planning and Buying in advertising agencies Carat Ireland, Des O’Meara and Zenith Media. He is a graduate of DIT Mountjoy Square where he achieved an Advanced Diploma in Marketing Techniques/B.Sc. Management (2.1 Honours). 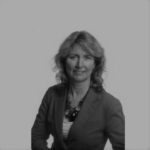 Jill McGrath has been CEO of TAM Ireland since 2012.  Jill has worked across the entire spectrum of the Irish Ad business. Her career has included working in Ad Agencies, the Press, Radio, Online and now the TV Industry. On the client side Jill was Marketing Director in FM104 for many years and set up the first online dating site in Ireland Maybefriends.com. Jill is a Graduate of the Marketing Institute and recently completed Mark Ritson’s mini MBA in marketing. 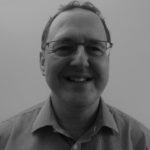 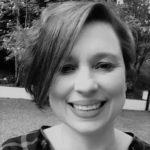 Anna has over 25 years experience in the media business both in Ireland and the UK . She started her career in London working for TSMS, the first ITV Sales house , moving over to Ireland to set up UTV sales Dublin in 1994. She was a founding member of TV3 sales and has also worked on the agency side. She has headed up Post TV -the commercial arm of TG4 & part of the business post group since 2013. She is a graduate of the University of Ulster with a degree in European Business Studies & French and holds a diploma in digital marketing from Dublin business school . 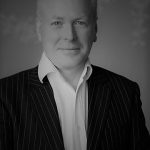 Mark has a strong strategic planning background forged through years of experience working in media agencies – here in Ireland, as well as the UK and across Europe. He has worked in most of the major agency networks across nearly every advertising category there is, and his work has been multi-award winning along the way. These awards include a Cannes Gold Lion, Media &amp; Marketing Europe awards, and most recently an IAPI ADFX Gold award for Long Term Effectiveness

TV captures the attention of your target audience