PhoneWatch sell peace of mind and protection. PhoneWatch sell monitored home alarm systems. Purchasers pay an upfront fee for installation (€499 – €699 depending on the offer). Thereafter, there is a monitoring fee of €35 per month per customer. As of March 2016, they had 100,000 customers but a spiraling decline needed them to take stock and revise a previously well-working strategy that had ceased to be effective.

Sales were in decline and things were not looking good. Before we get into all that, let’s set the scene a bit more. PhoneWatch were previously known as Eircom PhoneWatch, but dropped the Eircom tag when they were taken over by Sector Alarms in 2013. Everyone knew them, with awareness at 87%.

This was no surprise given they were a consistent advertiser going back numerous years and with some very memorable campaigns, most recently with the call centre lady and the two burglars getting caught. 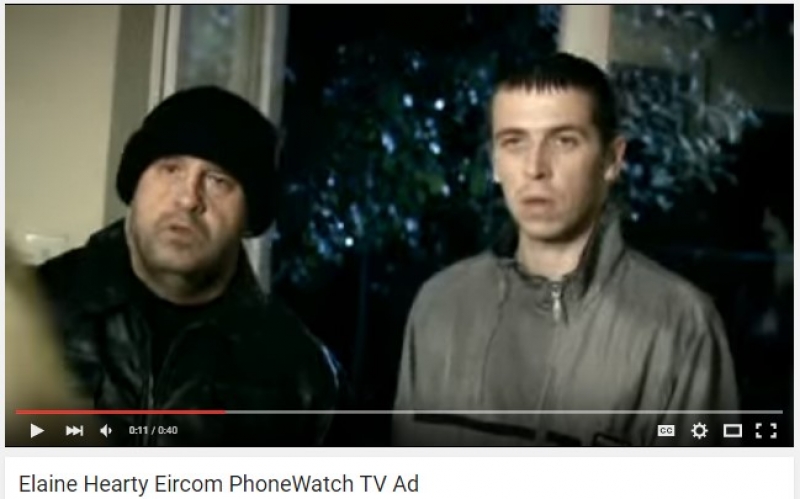 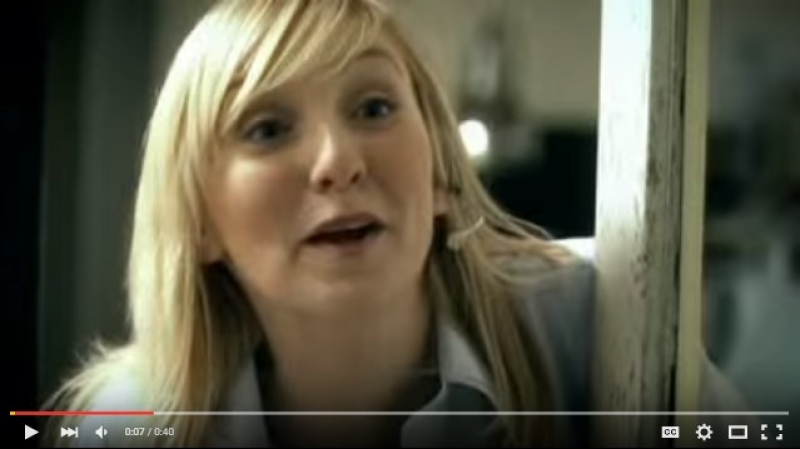 Everything was going well until late 2014 and into 2015, when PhoneWatch started to see a drop off in leads and a downward trend in terms of sales. This was during a time when crime rates were soaring, up 7% year on year. A new approach was needed.

Brando and ZenithOptimedia were appointed in April 2015 with the task of turning things around. What followed was a significant departure from the tried and tested formula for selling these types of services that was based on referencing burglars and break-ins and rational factors. With the benefit of fresh eyes, some killer research and strategy, we developed a new direction for PhoneWatch, one that used a Brand Response strategy, with the key creative idea creating an emotional connection between brand and consumer. We realised people are sick of being scaremongered to, and often become quite immune to it until it happens to them. We needed to connect with them on a different level and build a relationship that would last, layered with ROI-led media targeting.

The result? 3,250 incremental new customers, delivering a customer lifetime profit of over €7million and an ROI of 5.9.